“The new Nintendo [console] is a fantastic machine. It’s really a new approach, it’s really Nintendo, [which is] coming with something new again. We love it.” (Source)

“What we see is, players are more open when new hardware is coming. So we have the chance to come with something we have never done before, because we know that if we are the first there, people will try our game and maybe we’ll be able to get into that new genre. As our people wanted to do a game like ZombiU, they were happy they could just use the Wii U to do it. For us, a machine is a tool of expression, but when everything become stable it’s less open to innovation. We always want innovation."

“However, if you try something a little new and it’s not perfect, you come back quickly to what you know and works. As a gamer, if you change to new hardware, you have no references, so you’re looking at what people are saying are [the best games] and then trying them."

“But if you have an [established] machine and there’s all the experiences you know on there already, you know you’re going to miss some of those to try something new, so you’re less inclined. For us, we know opportunities to try something new are a lot more rewarding when it’s a new machine.” (Source)

“It’s difficult to answer that [before NX is revealed]. What we see is that Nintendo has learned from the Wii U. All publishers learn from what they do, and then come with something new and more attractive, which I think is the case here.”

“I think, once again, the interface is very attractive. It’s a machine that will be easy to use for all gamers. They have built in something that will give us chance to really have a different experience from what exists today. That’s what I like – that they come with something new that is adapted to what we actually want now.”(Source)

"Nintendo will be back in the race with the NX" (Source)

"On the X, what we have seen is really great, so we think having a new machine coming is going to help the industry to continue to grow and to take lots more casual players back in the industry" (Source)
Hacer clic para expandir...

"The NX is trying to change the concept of what it means to be a home console device or a hand-held device, we will make games for the NX." (Source)
Hacer clic para expandir...

“We talk to Nintendo all the time – we’re pretty well briefed in on what they are doing. It’s definitely something we will look at; and our philosophy is that we will put our games out on any format that supports the games as we envisage and make them. If the NX fits that from a technical standpoint, and fits the game that a developer in our stable is making, I don’t see why we would not put it out on NX. But it’s too early to say, ‘we’ll definitely be putting games out or not.’ Like with mobile, we want to have the right fit for the right formats.” (Source)
Hacer clic para expandir...

Host: What do you know about NX?

Fabian: It will be fantastic. As developer [CD Projekt] you get access to the hardware and everybody [at CD Projekt] is looking forward. We know things.

Host: Are you lying now?

Host: Sometimes I cannot tell if you are telling the truth or not.

Fabian: No, no! It was like this in the past as the Wii prototypes came in, back then called “Revolution”. It was so funny that in Japan they were all very excited at the developer studios of SEGA, they thought it was very good. The Europeans took a little longer. Like “Well, maybe this doesn’t work”, you know, because it was technically just a GameCube. It was not much more. But NX what you hear [of the developers] about NX is all very positive.

Host: But the hardware will be much worse than the new Xbox.

Fabian: I think this will never again be the main emphasis in the future [for Nintendo]. Can it [NX] be better than the new Xbox? Take a realistic point of view: is Nintendo able to build a console that has got more power than Xbox?

Host: In theory it is possible.

Fabian: Affordable? Do they have the contacts to the industrial facilities, resources… [Shakes head several times in denial] And what would be the positive outcome? Who is going to develop games for it?

They go on to talk about SNES, 32X, Dreamcast etc……Fabian: But anyway, I am really looking forward to NX.

Host: I see. But what kind of console will it be? Will it be a handheld? Or…

Fabian: It will be spectacular!

NX is not getting delayed. It's on schedule. It launches in March. News is coming this week and next week.
Hacer clic para expandir...

People are buzzing so I'll lay down what I've heard: NX news within the week. Please.
Hacer clic para expandir... 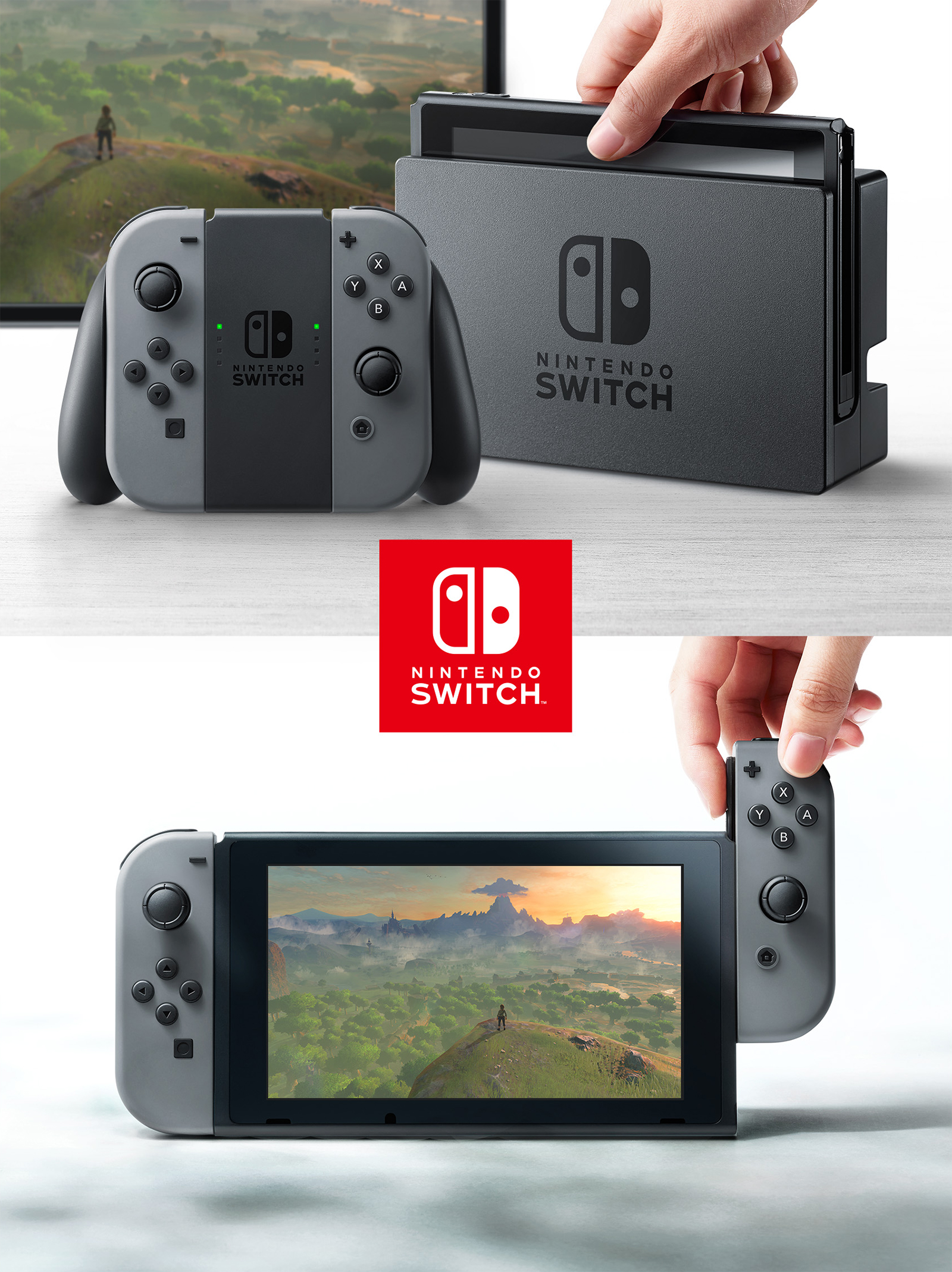